From 1-5 October this year Scotland’s public sector will showcase and celebrate the action it is taking on climate change with activities and events across the country.

Cabinet Secretary for Environment, Climate Change and Land Reform, Roseanna Cunningham, announced the theme for Scotland’s Climate Week this year in a direct letter to CEOs of public bodies. Ms Cunningham encouraged all of Scotland’s public sector major players to get involved and share their stories and celebrate success. 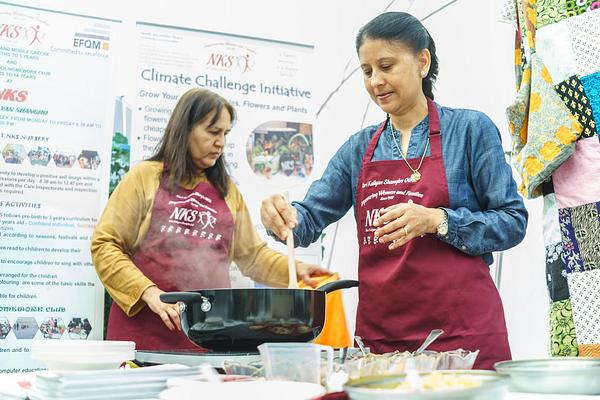 Scotland’s public sector has a lot to be proud of in terms of its efforts on climate change. Public bodies are 100% behind the 2015 Order to The Climate Change (Scotland) Act 2009 which requires all major players to report annually to Scottish Ministers on their work to contribute to Scotland’s emissions reduction targets, to contribute to climate change adaptation, and to act sustainably.

100% of public bodies reported on their climate change action in 2017, and these reports listed a range of initiatives to reduce emissions and adapt to the impacts of a changing climate. Climate Week 2018 provides an opportunity to spread awareness of your organisation’s climate action and to engage staff.

Public bodies are committed to fulfilling their duties – driving action and inspiring participation within their own organisations and more widely. As Scotland moves forward in delivering on the Climate Change Plan, concerted and collaborative action is critical. Using data from reporting bodies to drive better decision making and share experience and knowledge is key.

This year everyone in the public sector can participate in Climate Week – that means all 500,000 employees across Scotland! Large and small organisations are encouraged to get involved and run an event or raise awareness. It’s a great opportunity to showcase work that your organisation or sector is already doing and share it with others.